USHMM: The Quest for Justice after the Holocaust

“The Quest for Justice After the Holocaust” 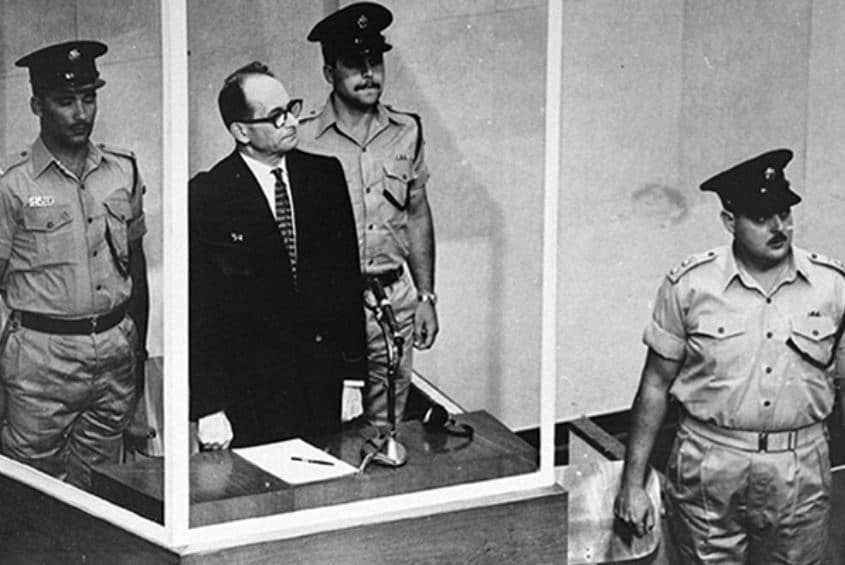 The televised Israeli trial of Adolf Eichmann in 1961 ignited international awareness of the Holocaust and of the failure to convict many of its perpetrators. Survivors recounted their experiences in a courtroom, emboldening others to speak up and demand justice. They helped inspire new efforts to prosecute perpetrators and to address the pain and loss they caused their victims.

Join us to learn about the fight for justice for Holocaust victims and their families and how it informs such efforts in the wake of genocide and mass atrocities today.