We are delighted to add the following program from the Holocaust Center for Humanity:

Platform:  This event will take place on ZOOM and Facebook Live.

Summary:
As the Nazis began to coordinate and crystallize their racist program in the early 1930s, they looked for legal precedence that could help shape their own work within the German legal system. They found this precedent in U.S. legislation and initiatives, such as racist-based immigration laws and disenfranchisement of minorities. The Nazis explored ways to legitimize their racial state by studying what worked and what did not work within U.S. race-based laws and practices. Utilizing American ideas not only helped the Nazis craft the Nuremberg Laws of 1935, it also helped them cement their power.

Tom White is the Coordinator of Educational Outreach for the Cohen Center for Holocaust Studies at Keene State College in New Hampshire. He served on the Diocese of Manchester’s Diocesan Ecumenical Commission for Interfaith Relations; serves on the Board of Directors of the Association of Holocaust Organizations (AHO); has participated as observer and facilitator in the Global Raphael Lemkin Seminar for Genocide Prevention at the Auschwitz Institute for Peace and Reconciliation; received NEA New Hampshire’s Champion of Human and Civil Rights Award in 2009; and in 2015 was named a Peace Ambassador by the Center for Peacebuilding from Bosnia and Herzegovina.

Thank you to our community partners on this week’s program: Black Heritage Society of Washington State | The Ray Wolpow Institute for the Study of the Holocaust, Genocide, and Crimes against Humanity at Western Washington University | Pacific Lutheran University 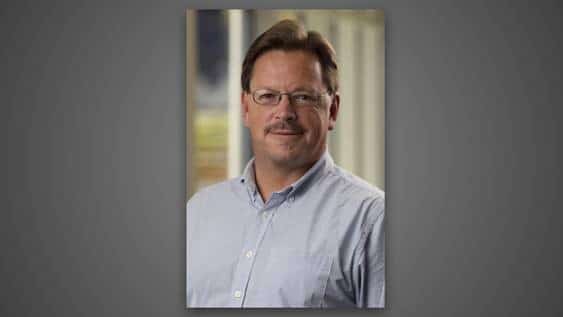 Please let us know how much you appreciate these ongoing online programs by donating on our website or through PayPal to the Holocaust Documentation & Education Center’s newly established “Online Holocaust Education Fund.