The turmoil of World War II did not end with German surrender: millions of lost and homeless concentration camp survivors, POWs, slave laborers, political prisoners, and Nazi collaborators in flight from the Red Army overwhelmed Germany, a nation in ruins. British and American soldiers gathered the refugees and attempted to repatriate them, but after exhaustive efforts, there remained more than a million displaced persons left behind in Germany who refused to go home or had no homes to return to.

The “Last Million” would spend the next three to five years in displaced persons camps, temporary homelands in exile divided by nationality, with their own police forces, churches and synagogues, schools, newspapers, theaters, and infirmaries. By 1952, the Last Million were scattered around the world, carrying their wounds, their fears, their hope, and their secrets.

A masterwork from acclaimed historian David Nasaw, Arthur M. Schlessinger, Jr. Professor of History Emeritus at the CUNY Graduate School and Pulitzer Prize Finalist, The Last Million tells the gripping yet largely hidden story of post-WWII displacement and statelessness. Join Nasaw and Richard Salomon, Vice President of Illinois Holocaust Museum & Education Center Board of Directors, in conversation as they illuminate the incredible history of the Last Million and explains how it is our history as well. 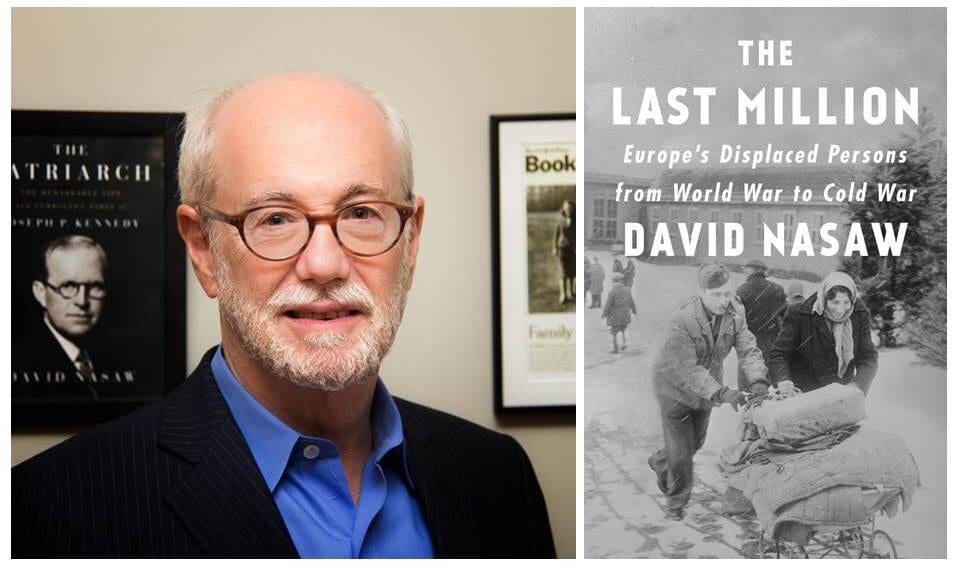