USHMM: The Myth of the Perfect Mother

“The Myth of the Perfect Mother: Propaganda and Conspiracy Theories” 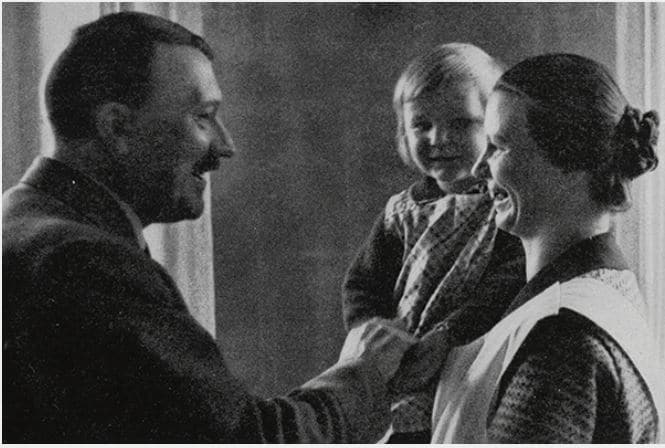 Women were necessary participants toward the Nazi goal of creating a so-called pure race. Under Hitler’s reign, non-Jewish German mothers who had at least eight children began to expand the nation’s population earned golden crosses, a tradition that began on Mother’s Day.

Learn how nationalist propaganda and anti-Jewish conspiracy theories converged to persuade women to become key players in the myth of Nazi supremacy. Women today assume the roles of both victim and vehicle in spreading modernized versions of these dangerous conspiracy theories that divide our society and jeopardize democracy.