As the Holocaust Documentation & Education Center continues to feature and offer a wide variety of topics on the Holocaust, today we are adding the following to our list from the United States Holocaust Memorial Museum (USHMM): 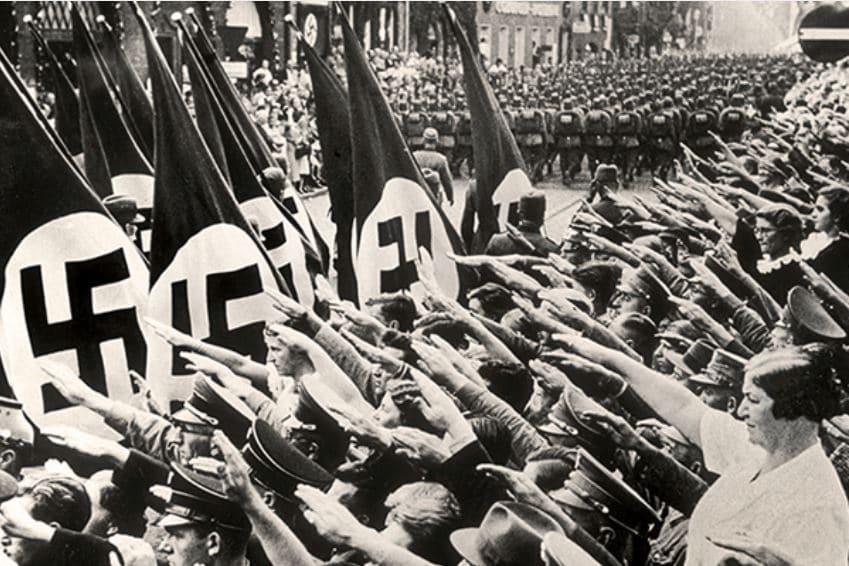 Communities of Hate: Why People Join Extremist Movements
Personal grievances and hardship drove nurse Pauline Kneissler to become a member of the Nazi Party in 1937. Peer pressure eventually influenced her to kill on behalf of the German government. A half century later, loneliness and bullying left Americans Christian Picciolini and Angela King vulnerable to white supremacist organizations, which encouraged them to channel their emotions into hate and violence against Jews and other minority groups.

Amid a surge in antisemitic incidents more than 75 years after the Holocaust, join experts to learn what motivates people to join extremist groups. Explore how racism, conspiracy theories, and antisemitic myths can offer a sense of purpose and belonging to justify hate and violence.