As seen in Miami Herald: 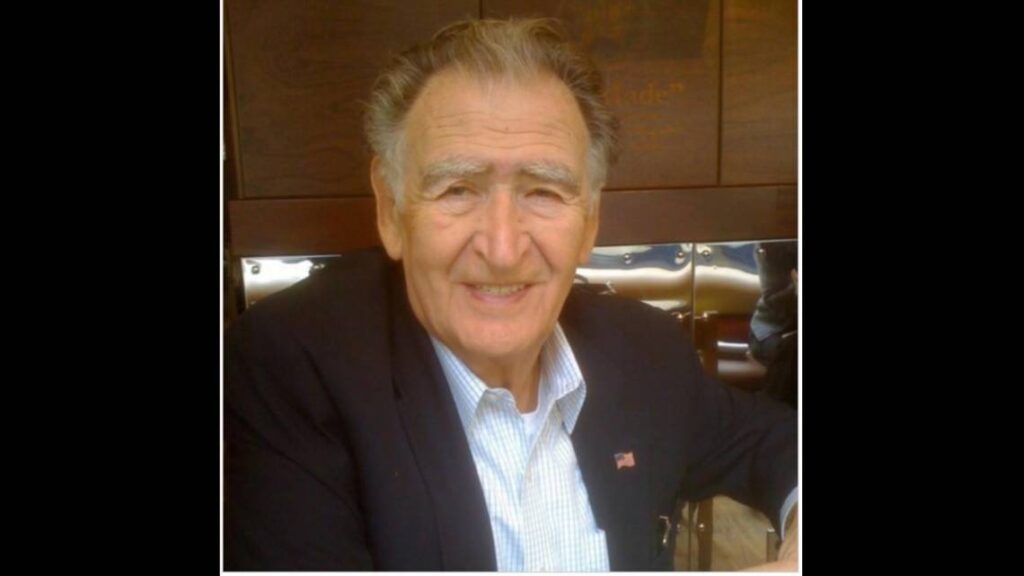 Leo Rosner, who lost his mother and younger sister in the Holocaust and survived nine concentration camps during World War II, spent his life in Florida educating generations about the Holocaust. ROSNER FAMILY LEVITT-WEINSTEIN

The last words a 13-year-old Leo Rosner heard from his mother Esther, 79 years earlier in 1942, just before the Nazis extinguished her life and that of his 11-year-old sister, Malkale, during World War II, proved the living embodiment of his long, fruitful life.