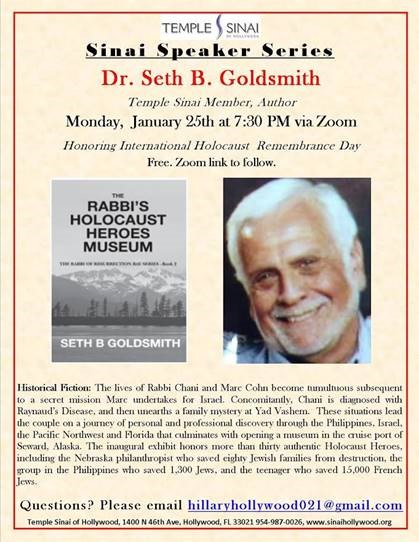 Join USC Annenberg for a conversation about combatting anti-Semitism in the United States. 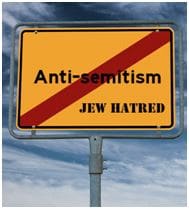 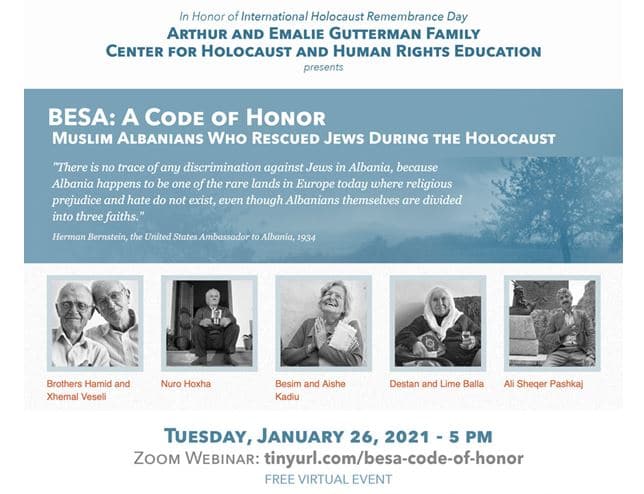 Following the German Occupation in 1943, the Albanian population refused to comply with the Occupier’s efforts to turn over lists of Jews residing within the country’s borders. The Albanians protected their Jewish citizens and provided sanctuary to Jewish refugees. The assistance to Jews was grounded in BESA, the code of honor which still serves as the highest ethical code in the country.

Join us for a live discussion about the experiences of Albanian Muslims who – at great risk to themselves and their families – saved Jewish lives during the Holocaust. Lecture and virtual BESA exhibit walk-through presented by Marlene W. Yahalom, Ph.D., Director of Education American Society for Yad Vashem.

Please click here to receive a reminder to watch this solemn and significant ceremony.

This virtual ceremony will feature reflections from Holocaust Survivors as well as leaders in Europe and the United States on critical work we must do together to embrace the lessons of the Holocaust to fight antisemitism globally.

Educators: RSVP to receive your Teach-In kit including lesson plans, resources and a link to screen a special interactive performance of Levi’s prose in song. 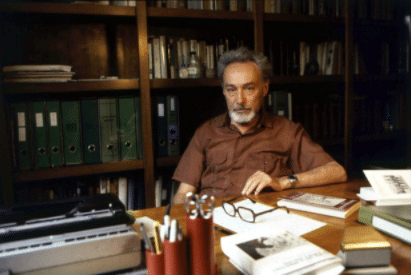 The Consulate General of the Federal Republic of Germany in Los Angeles & Holocaust Museum LA: 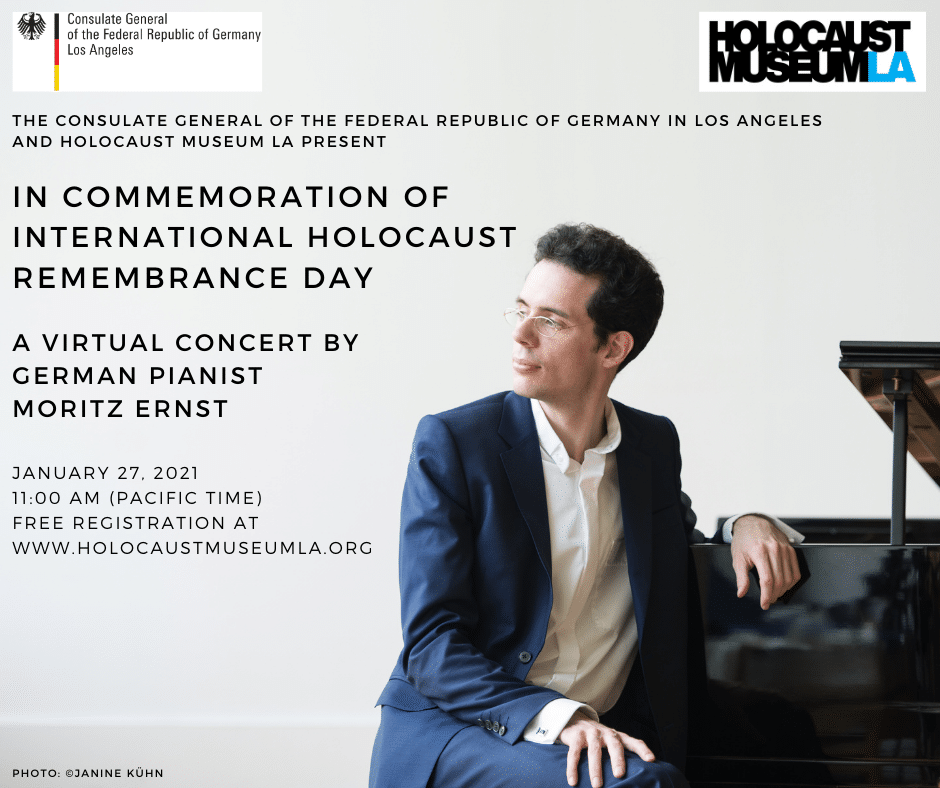 The first lecture in this series with Dr. Michael Berenbaum will examine Medical Ethics.

To register please click here. Registration closes one hour before the event.

The Nuremberg Trials held by the Allies in the aftermath of World War II at first focused on the governmental crimes of Nazi leaders. Subsequent trials went into issue of the behavior of specific professionals in perpetuating the crimes that we now associate with the Holocaust. Among the most important professions to be brought to the bar of justice were the Nazi physicians and the experiments that were conducted in the various killing centers and concentration camps.

Because the previous norms on the Medical Profession were inadequate to deal with these crimes, the justices charted a new ethics of medical practice in the ten principles they enunciated foremost among them was the principle of “informed consent” and the right of the patient to refuse treatment. In this segment of the course we will consider the medical experiments conducted in the camps, the T-4 program and the behavior of the psychiatric community in the murder of those deemed life unworthy of living but also the actions of Jewish physicians in the extreme conditions of the ghettos and the camps in an attempt to elucidate the medical ethics that have emerged in response to the Holocaust. 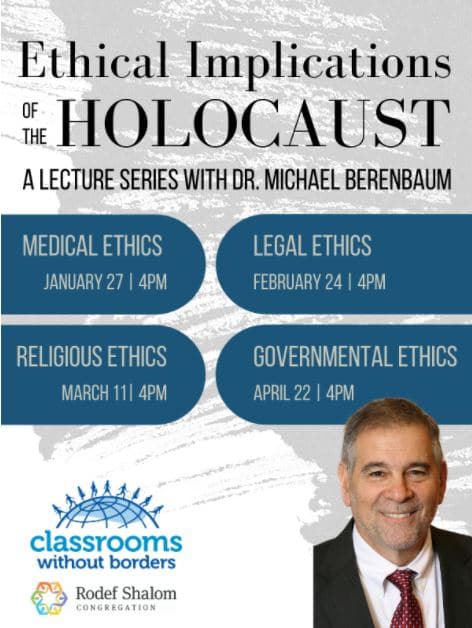 To commemorate International Holocaust Remembrance Day and the 76th anniversary of the liberation of Auschwitz-Birkenau extermination and concentration camp, join us for a conversation about how antisemitism at the international, national, and regional levels fuels Holocaust distortion, as well as the challenges in prosecuting religiously-based hate crimes locally. Featuring Michael Brovner, Chief of the Queens County District Attorney’s Hate Crimes Bureau in New York City, and Mark Weitzman, Director of Government Affairs at the Simon Wiesenthal Center. 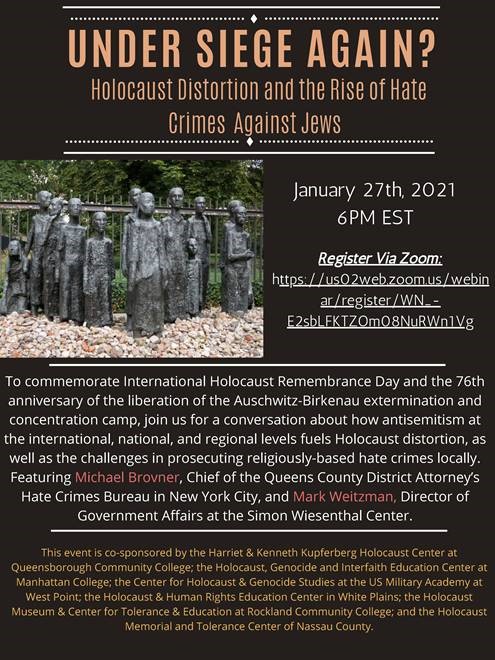 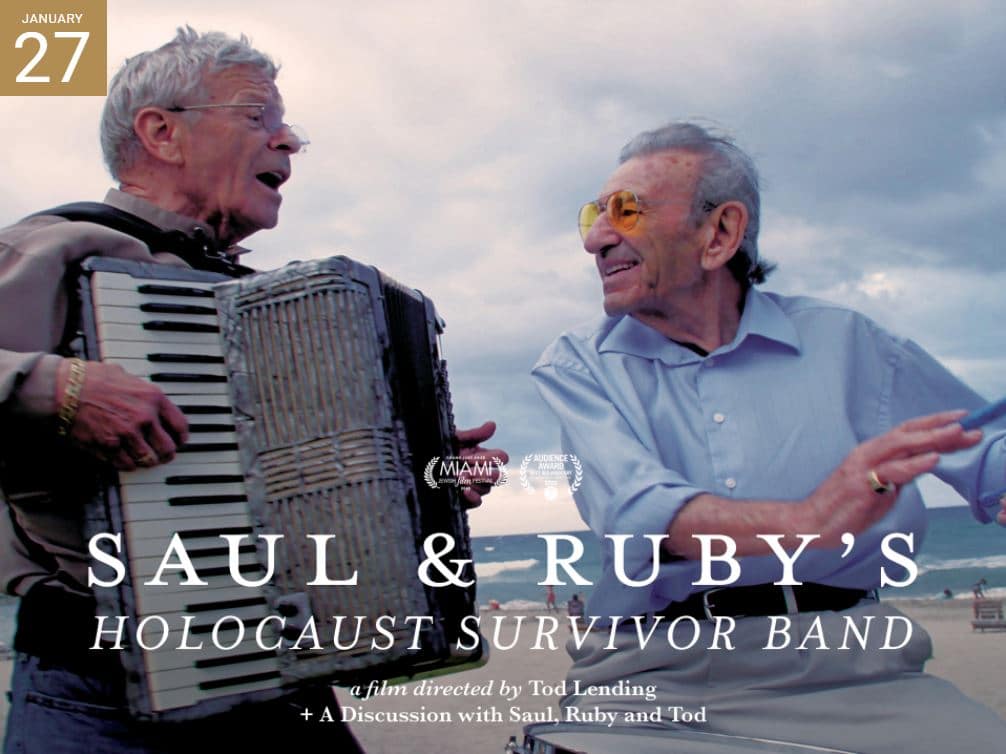 At the age of 91, Saul Dreier decided to form a klezmer band comprised of Holocaust Survivors. His wife thought he was crazy. So did his rabbi. That’s when he knew it was a terrific idea.

You’ll come to the same conclusion after watching the extraordinary documentary film Saul & Ruby’s Holocaust Survivor Band, which follows Saul and his bandmate Ruby Sosnowicz from wartime Poland to Florida and back. Then you’ll experience their incredible zest for life during a live performance, followed by a discussion and Q&A with Saul, Ruby and filmmaker Tod Lending.

The sole survivor of a Polish Jewish family of 30, Saul Dreier grew up in Krakow, was imprisoned in the Krackow-Plaszow concentration camp, sent to work for Oskar Schindler, then was moved to the Mauthausen concentration camp. He later immigrated to New Jersey, where he worked in construction. He is now retired in Florida.

Reuwen (“Ruby”) Sosnowicz was separated from his parents and eight siblings during their escape from the Warsaw Ghetto and survived the war hidden in a cowshed by a Polish farmer. After the war, he moved to Brooklyn and worked as a hairdresser and musician. He is now also retired in Florida.

Tod Lending is an Academy Award-nominated and Emmy-winning producer, director and cinematographer. His films have been shown on Cinemax, HBO, PBS and theatrical screens across the country. 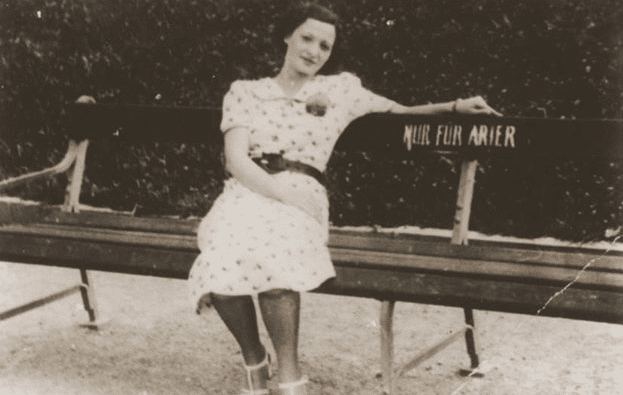 Image: Lizi Rosenfeld on a park bench with a sign ‘Only for Aryans’, August 1938, Vienna.

Join the science team, Dr. Richard Freund of Christopher Newport University, Dr. Phil Reeder of Duquesne University and Dr. Harry Jol of the University of Wisconsin-Eau Claire, to discover how and why they sought to reclaim Matilda’s story and discover her grave. The science team will be joined by Matthew Shaer, who wrote an extensive account of Matilda’s story for Smithsonian Magazine and Dr. Susan Cardillo, University of Hartford Director and Kyle Conti, Editor and Student Filmmaker. 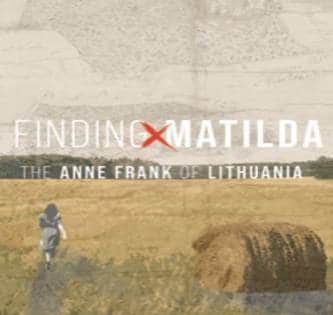 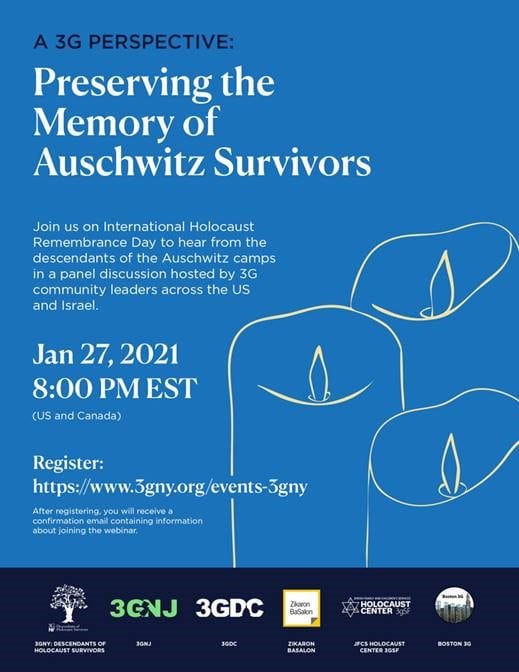 More than one million Jewish children were killed during the Holocaust and countless others survived. Some, like Anne Frank, kept diaries in which they confided their hopes, fears, and experiences.

Join us on International Holocaust Remembrance Day, and the 76th anniversary of the liberation of Auschwitz, for a special virtual reading of excerpts from these diaries. 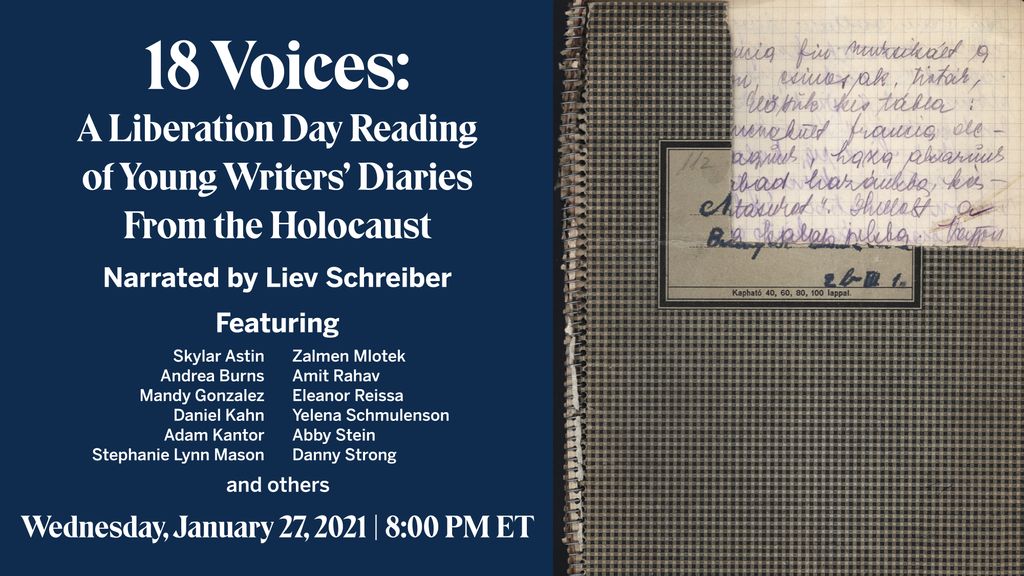 On International Holocaust Remembrance Day, the anniversary of the liberation of Auschwitz-Birkenau, we honor the six million Jewish victims and millions of non-Jewish victims of the Holocaust, and our commitment to developing educational programs to help prevent future genocides.

Dear Erich tells a refugee story of our times. Erich, a Jewish academic, escaped Nazi Germany to the U.S. shortly before Kristallnacht. The opera tells the story of a family’s dual fates: Erich’s journey to a new life in the United States, and his family’s persecution in Germany under the Nazis.

Dear Erich was inspired by letters written between 1938 and 1941 to Herta Rosenthal to her son Erich, the composer’s father.