The film can be viewed here for free.

Synopsis: History Channel Film “Diplomats of the Damned” shows as Hitler rolled across Europe, millions of Jews and political enemies of the Third Reich were maliciously exterminated. Yet many more would have died were it not for the bravery of a few foreign service diplomats. Years before D-Day, men like Switzerland’s Carl Lutz, Portugal’s Aristides de Sousa Mendes, Hiram Bingham of the U.S., and Germany’s George Ferdinand Duckwitz secretly issued visas, falsified papers, and cut backroom deals to rescue the damned from the Nazi clutches. 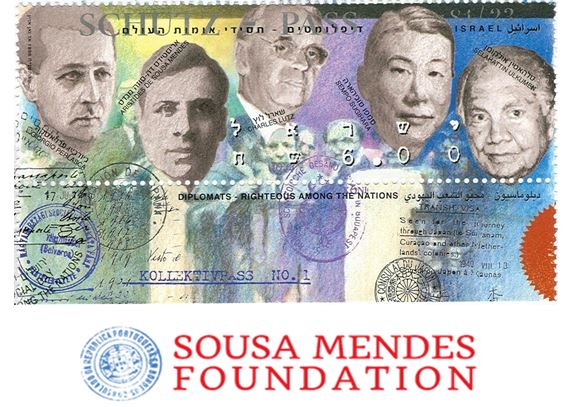