CWB: “The House on Wannsee Street”

As part of our Online Programming opportunities, the Holocaust Documentation & Education Center is pleased to share the following program from Classrooms Without Borders:

Program:  “The House on Wannsee Street”

“The House on Wannsee Street: Memoirs of a German Jewish Family” Film and Post Film Discussion with the filmmaker Poli Martinez Kaplun and her mother in conversation with Avi Ben Hur.

The movie tells the story of film director Poli, who lives in Buenos Aires. Her son decides to take his Bar Mitzvah, in spite of the fact that Poli has no religious traditions, though she does know her mother is of Jewish origin.

Poli digs deep into her family’s history, asking herself why she was not raised as a Jew. She searches in family albums and 8 mm movies, and finds turn-of-the-century images of her great grandfather Otto, a lay Jewish German philosopher persecuted by the Nazis. The family is forced to leave their house in Berlin because of Nazi persecution. They first move to Egypt, then Switzerland and finally Argentina, where they need to get Church papers to enter the country, since after the Second World War Jews were not accepted as immigrants.

Poli investigates how her mother and her two aunts live in the present with this story of exile, where the Jewish and German identity is marked by exile.

Eight years later, Poli returns to Germany to her grandmother’s house on Wannsee Street, a few meters from where the Final Solution was decreed for all Jews in Europe. 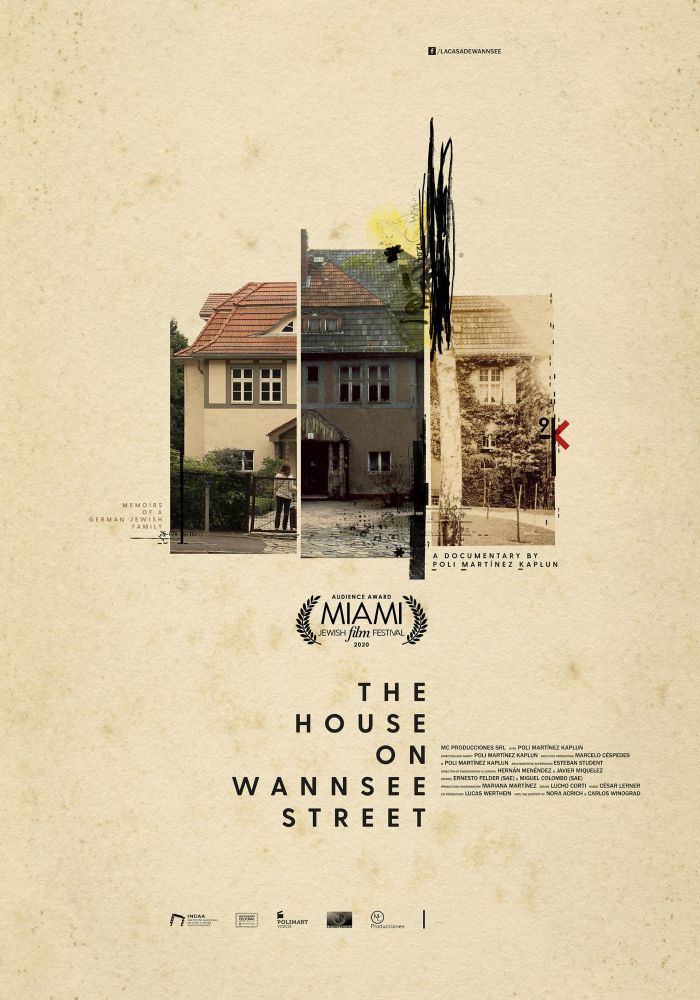