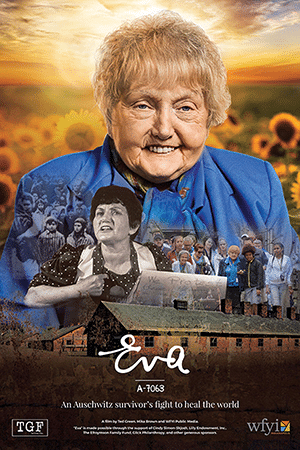 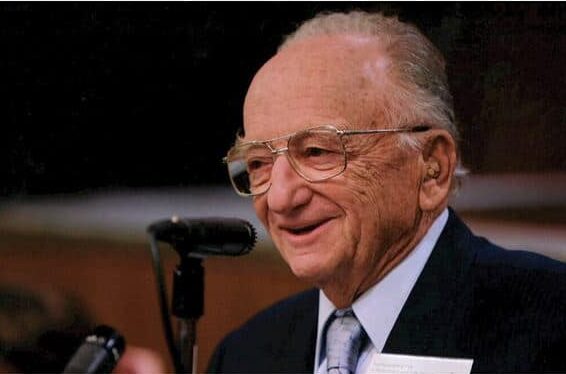 Cohen Center: Is the Rule of Law Still Important?

Is the Rule of Law Still Important? Lessons from Nuremberg with Ben Ferencz.

The Vilna Shul: 999: The Unforgettable True Story of the First Women in Auschwitz

Join author and filmmaker Heather Dune Macadam for a preview of the upcoming documentary, based on the book, 999: The Extraordinary Young Women of the First Official Jewish Transport to Auschwitz. 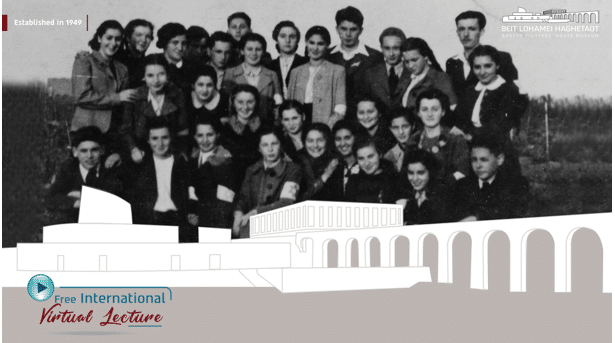 “My Underground Mother” is a story of female resistance, resilience, and an intergenerational reclaiming of silenced women’s Holocaust narrative. 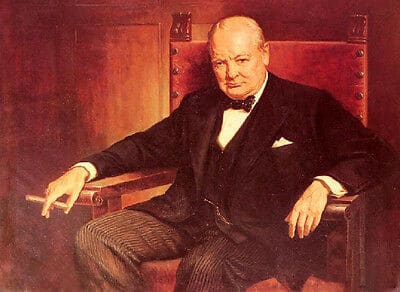 Road Scholar: The Coming of the Second World War

In the 1930’s, the British government adopted a policy known as appeasement, acceding to Hitler’s territorial demands. 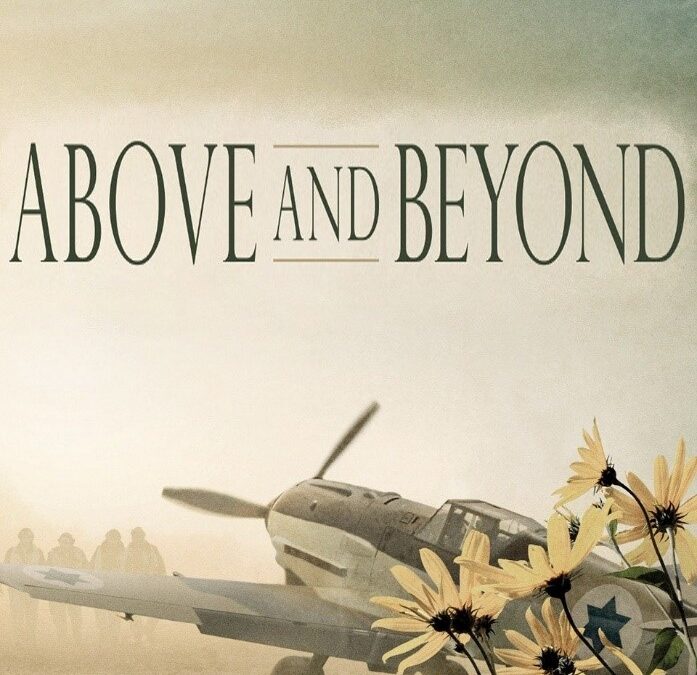 Film Series: Above and Beyond

In 1948, a group of World War II pilots volunteered to fight for Israel in the War of Independence.