As many of you may recall, the Holocaust Documentation & Education Center (HDEC) had the wonderful opportunity to present the blockbuster exhibition, Operation Finale: The Capture & Trial of Adolf Eichmann from September 2018 – May 2019 and featured two of the guest speakers Eli Rosenbaum and Avner Avraham, that you will note are also part of the upcoming program below.

This Sunday, April 18, marks the 60th anniversary of the Eichmann Trial, and we are incredibly excited to share the following program from the Association of Jewish Refugees (AJR), 3GNY, & ANU, Museum of the Jewish People, Tel Aviv:

Platform:  This discussion will take place online and is free to the public.

To watch the program in full please click here.

Adolf Eichmann played a pivotal role in the implementation of the Final Solution. Charged with managing and facilitating the mass deportation of Jews to ghettos and killing centers in the German-occupied East, he was among the major organizers of the Holocaust. Following his stunning abduction by the Mossad in Argentina on May 11, 1960, Eichmann’s trial in Jerusalem in 1961 sparked international interest and heightened public awareness of the crimes of the Holocaust.

The AJR in partnership with 3GNY, and ANU, Museum of the Jewish People, bring together a leading panel of experts to discuss the landmark Eichmann trial, on its 60th anniversary:

Tamar Hausner-Raveh: the daughter of the Chief Prosecutor of the Eichmann trial, Gideon Hausner. Tamar witnessed the preparation for the trial from a unique perspective as her father interviewed the Survivors at their home. Some of the Survivors that her father wanted to bring as witnesses, were reluctant to open up and talk, saying that even their family members did not believe the extent of their sufferings. Tamar heard the stories from Kazetnik and Rivka Yosselevska and others, behind the closed doors of her home. Tamar said, “It left an indenting impression on me. Later on, during and after the trial, our home became like a refuge for Survivors, who saw in my father their voice and representative.” 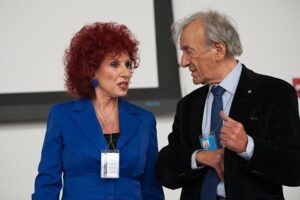 Eli Rosenbaum: the longest-serving prosecutor and investigator of Nazi criminals and other perpetrators of human rights violations in world history, having worked on these cases at the U.S. Department of Justice for nearly 40 years. He served from 1994 to 2010 as Director of the Justice Department’s Office of Special Investigations (OSI), where he had previously served as a trial attorney and then as Deputy Director. Since 2010, Eli has served as Director of Human Rights Enforcement Strategy and Policy in the Human Rights and Special Prosecutions Section (HRSP), a new unit that was created that year when OSI was merged with another component of the Criminal Division. Under Rosenbaum’s leadership, the U.S. Justice Department program has won more World War II Nazi cases over the past 30 years than have the law enforcement authorities of all the other countries of the world combined (Washington Post, Jan. 26, 2020); the most recent such victory was the February 2021 deportation to Germany of a former Nazi concentration camp guard. 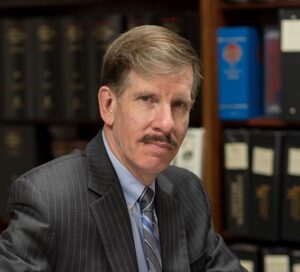 Shulamith Bahat: CEO of ANU – Museum of the Jewish People (Beit Hatfutsot) in America. She attended the Eichmann Trial while an officer at the Jerusalem based 16th Division of the IDF. The trial, she said, “transformed me from an Israeli Sabra to a global Jew. It etched in my mind and heart the darkest chapter of Jewish and human history.” She has worked to bring the Operation Finale exhibition to the United States enabling a wide audience to understand the uniqueness and importance of the capture and trial of Eichmann. 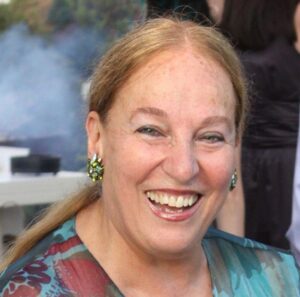 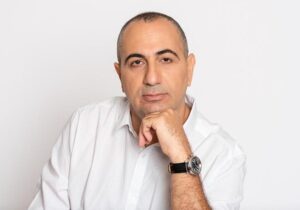 James Libson: Managing Partner at Mishcon de Reya solicitors who acted for Deborah Lipstadt in her defense against David Irving and for the Jewish Labour Movement in its referral of the Labour Party to the Equalities and Human Rights Commission. He also acted for the anti-Brexit campaigner Gina Miller in her Supreme Court challenges. 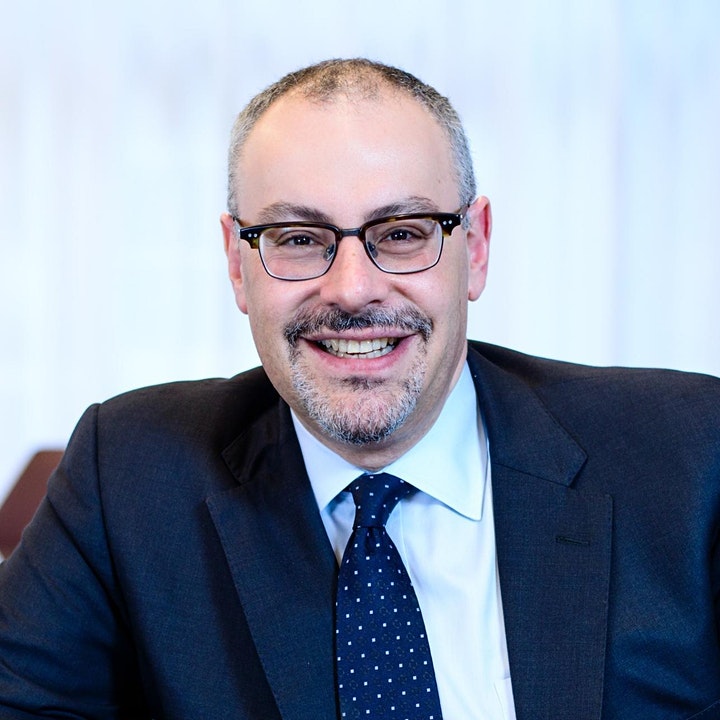 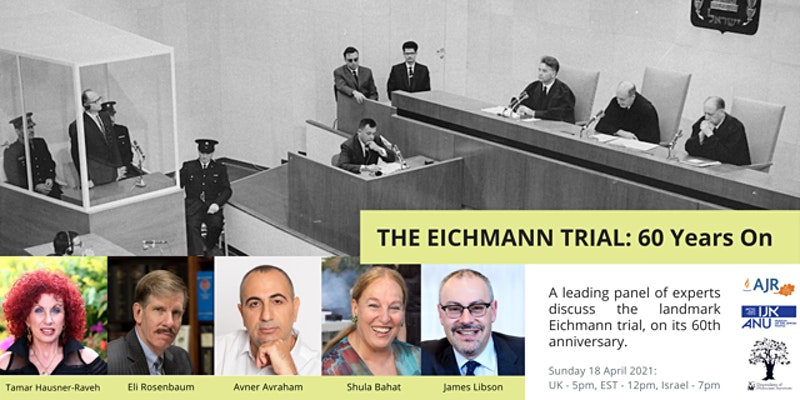 Please note the event will be broadcast via YouTube. Link will be sent 24 hours beforehand by the program hosts and again 1 hour beforehand. The hosts encourage you to check your Junk filter if it has not arrived. Booking is still required via Eventbrite.